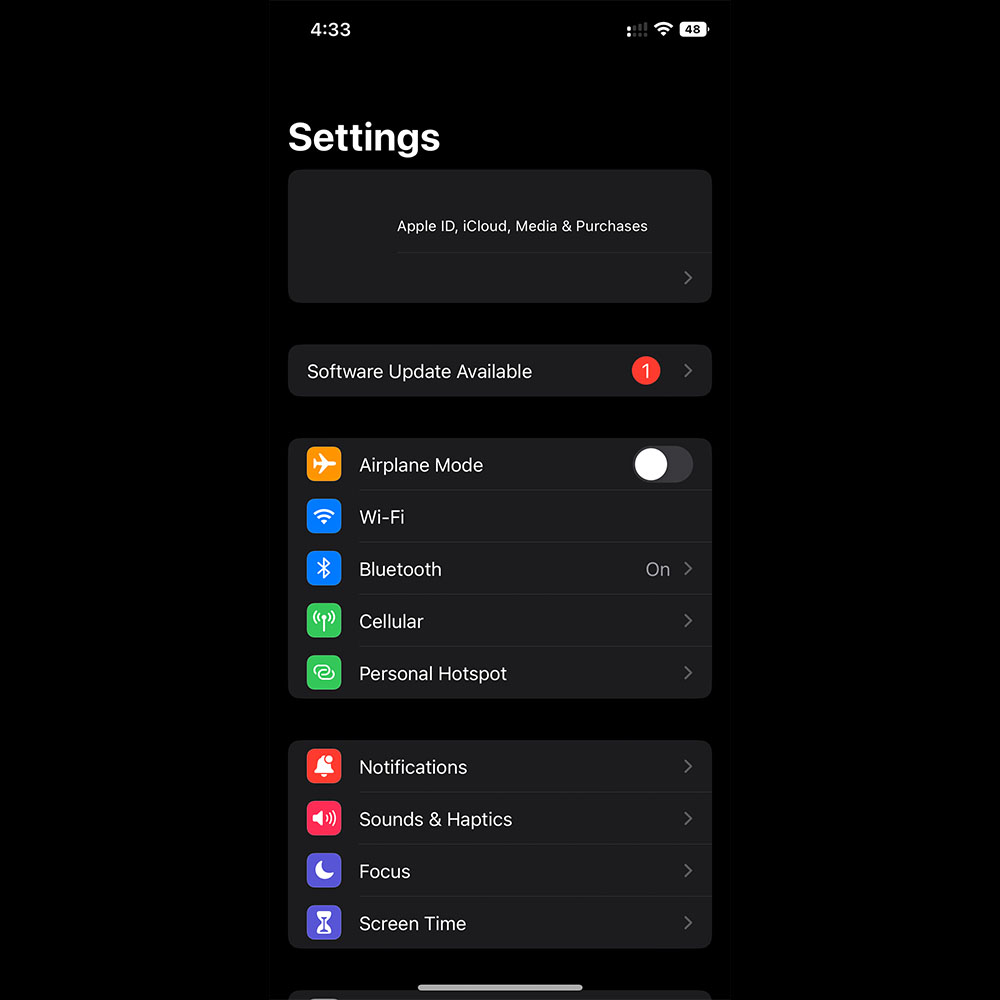 Latest move on the mobile phone front, next month we will continue our iPhone 12 testing series while utilizing dual sims (one phone, two numbers), 1 onboard sim card and a new eSim (virtual). So far, so good. It’s not as burdensome per say to juggle two numbers on one phone vs, two phones, two separete OS. Nor exhausting to change between the two mobile singles, wifi etc etc… We want to try out the auto switch and manual switches between the two numbers, volume of calls and call clarity. Had some trouble with the Samsung G series signal moving between cities or town-to-town. Regardles, a few tips on utilizing dual sim cards – updates required iOS (15+ or higher), it states iOS 16 or + or combination of newer device and iOS. Made the move from Samsung down to an iPhone 8, updated/upgraded to iOS 15 and took down the latest software patches. Once those actions had been completed, a simple switch of the bluetooth, agreement of transfer and confirmation. Activation is required, when moving to that eSim, I think once converted then it can be moved accordingly. Don’ quote me on that, as we will prepare a separte series on the tweaks, changes and option in the upcoming months. 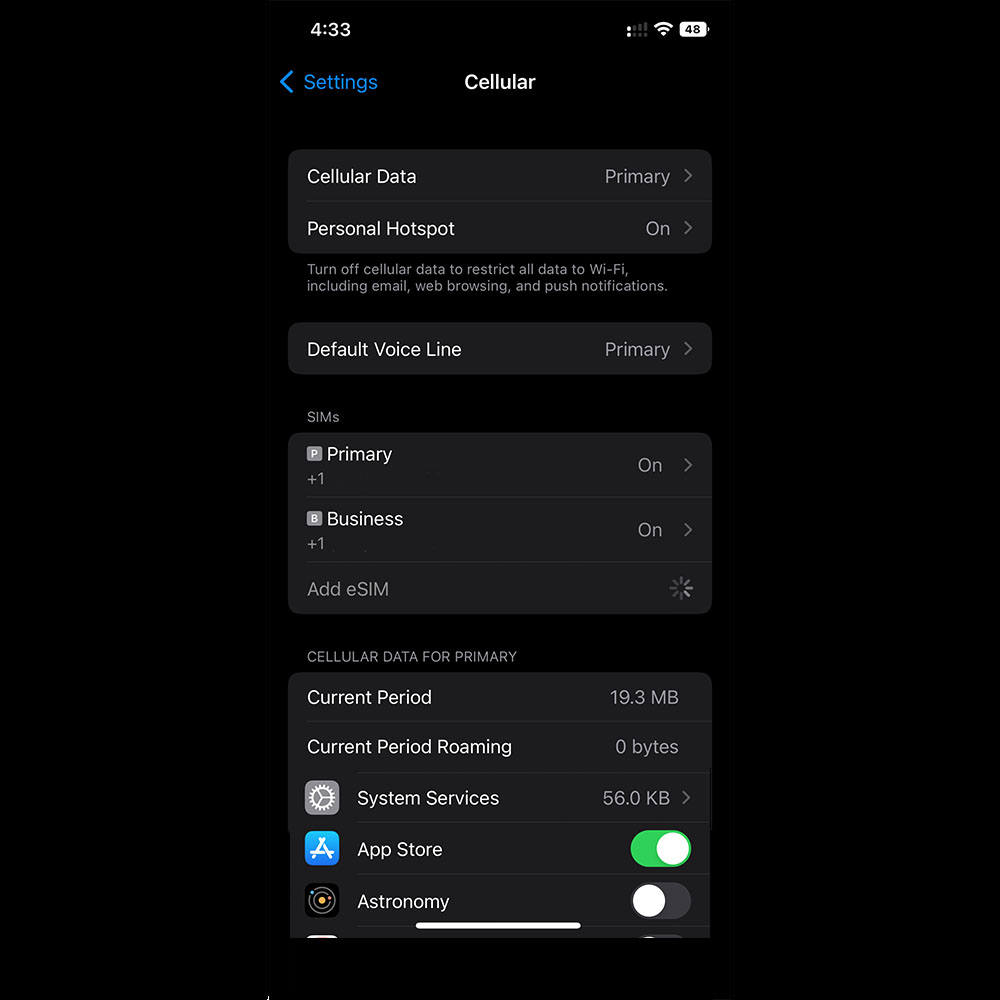 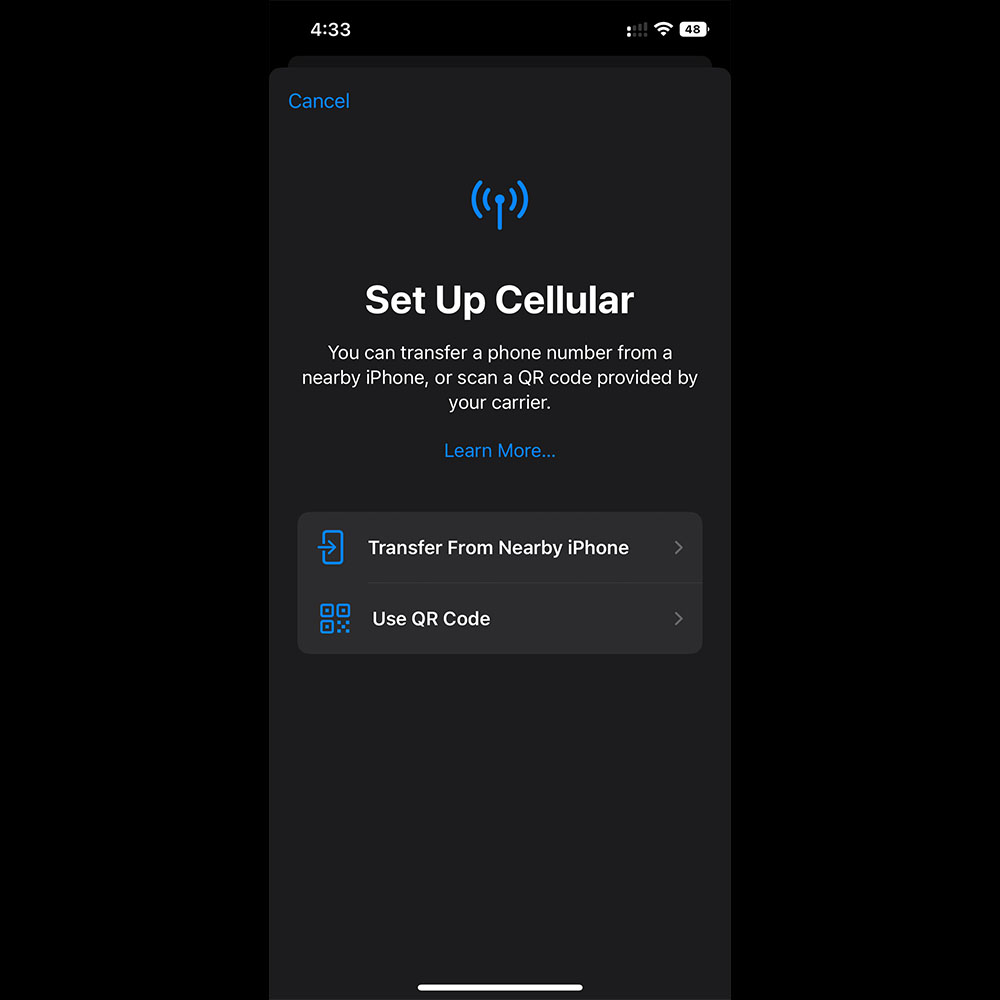 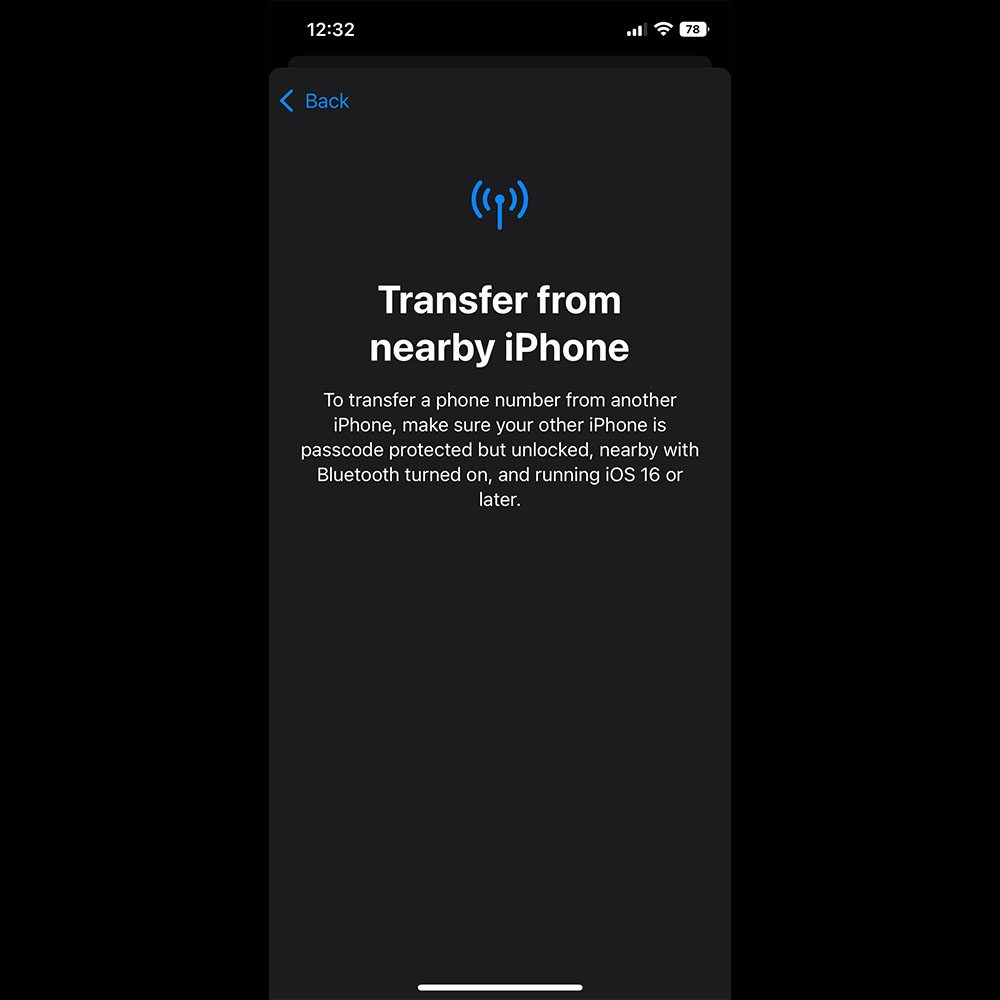 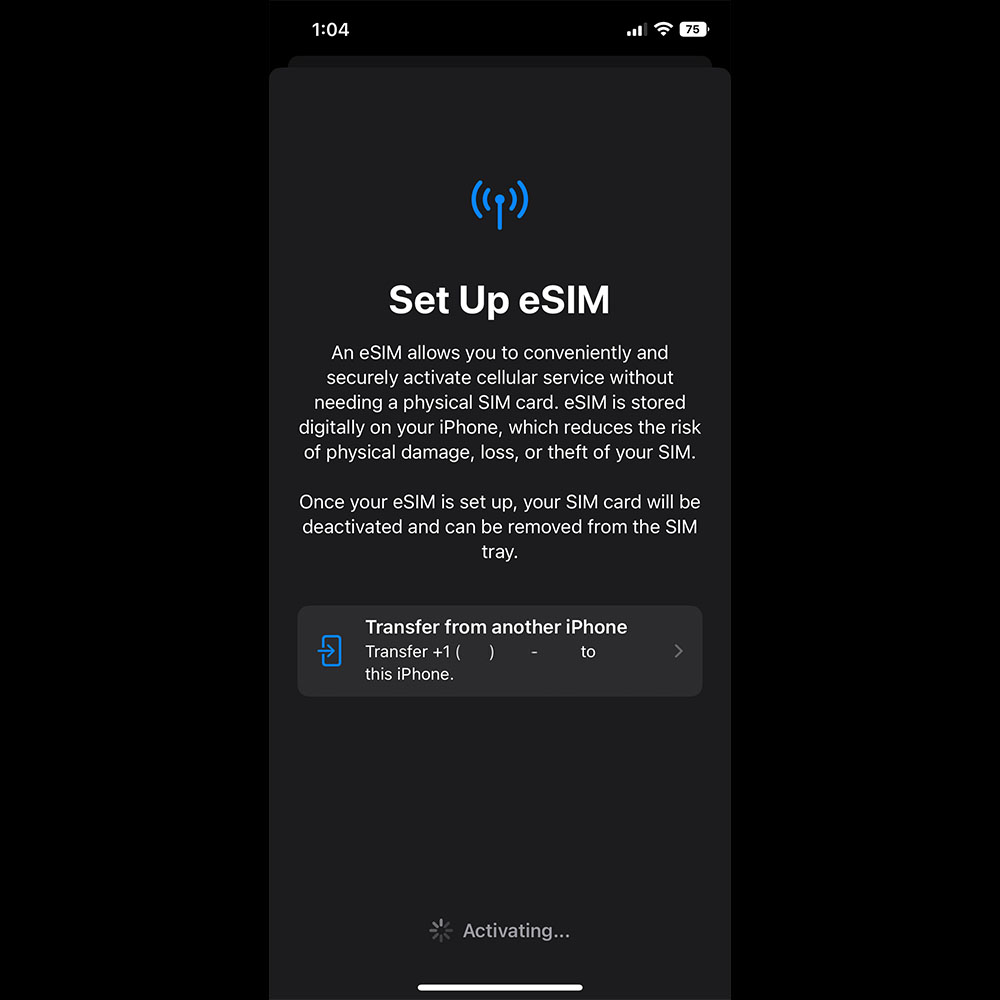 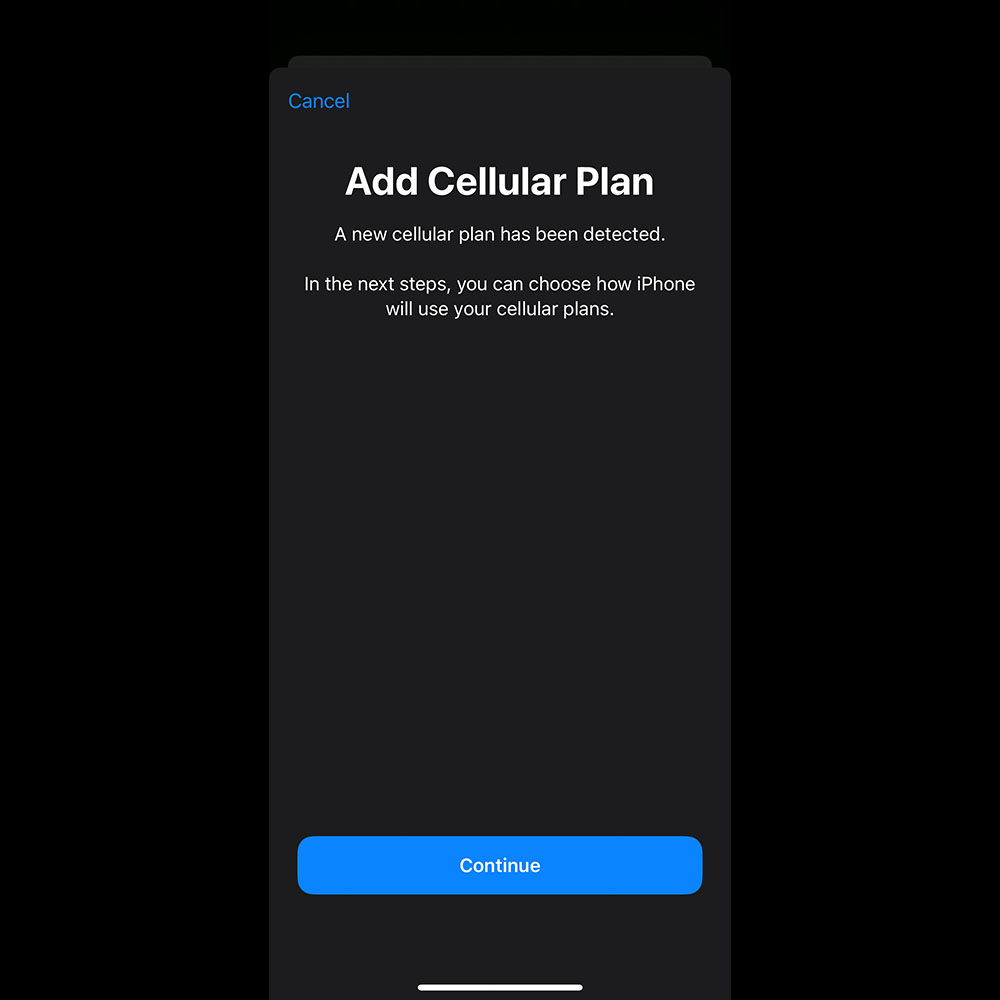 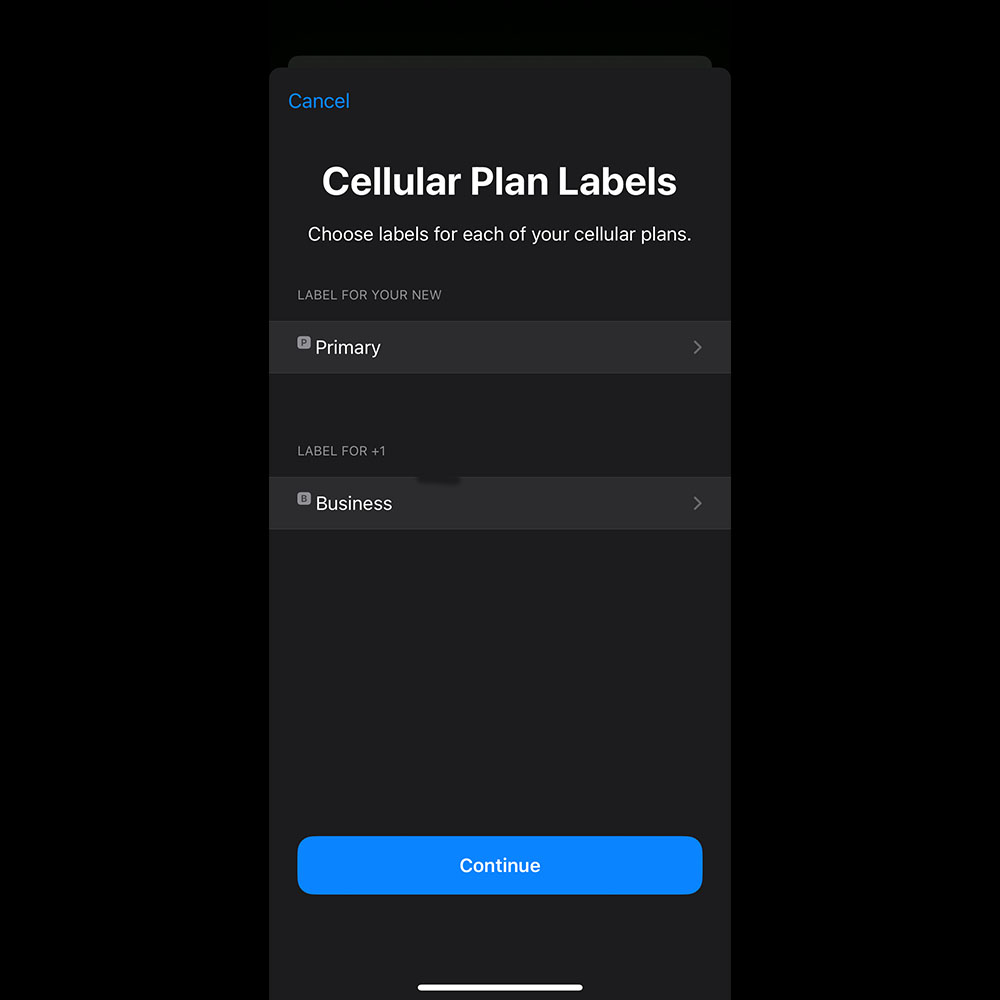