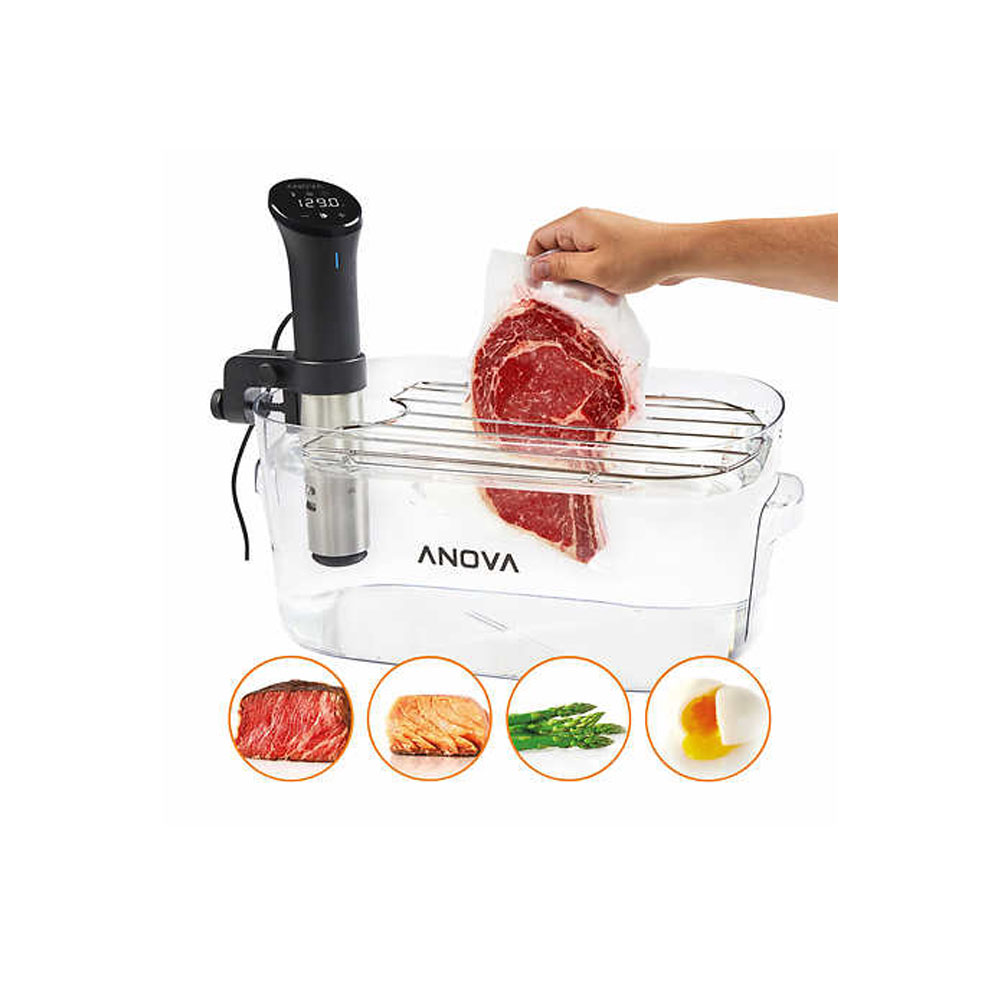 Do You Sous Vide?

Anova Precision® Series Sous Vide – Have you tried a sous vide machine? We cover the Anova Precision® Series Sous Vide. Say what? Sous Vide? What’s a sous vide? Give the Anova Sous Vide a go. A sous vide, you say? Have you used one yet? We went with the Anova brand sous vide cooker. Specifically the Anova Precision® system with the 16 liter container. (( SHOUT OUT )) @IHR, we got a tip from a local restaurateur (awesome guy, awesome stuff blasting out of the kitchen by the way), the sous vide is a great way to step up your kitchen game. These Anova cookers can be found at your local Anova. Listen, there are days when you need a little pick me up, special sauce; a little kitchen magic if you will… a little magic to whip up something special in the kitchen, and those of us who wish we had some real skills or talent in the kitchen*. The sous vide machine just might do the trick.

We say kick the tires, have at it, the sous vide makes it easy to prep both sides and entrees, heat and cook dishes at an exact temperature. If you want, you can control the temperature home or away with the Anova app (we don’t use it now), helpful when starting down the path of bathwater cooking. Whatever meat, veggie, protein etc. is submerged will be kept at the temperature you want. This beast does it all. If you have time and the patience to learn how this thing works… May be a few cuts of beef or chicken, some cleaned/de-veined shrimp or a breast of duck. 3 easy steps, let the machine do it’s thing… you’re upping your kitchen game from zero skills to an arbiter of food stardom. This machine does require sealed packaging, from zipper bags to vacuum sealed bags – check out Anova’s Vacuum Sealer or Amazon – Anova Sealer.

World Changing for us. Listen, there are many kitchen gadgets, gimmicks, tricks, secrets, family recipes etc. that can spice up your game. We believe this sous vide machine is a long-term investment, and thought you might want to have a go at it too. We did and it made a whole lot of difference. We share a few shots of our kitchen setup, prep gear, finishing and clean up. 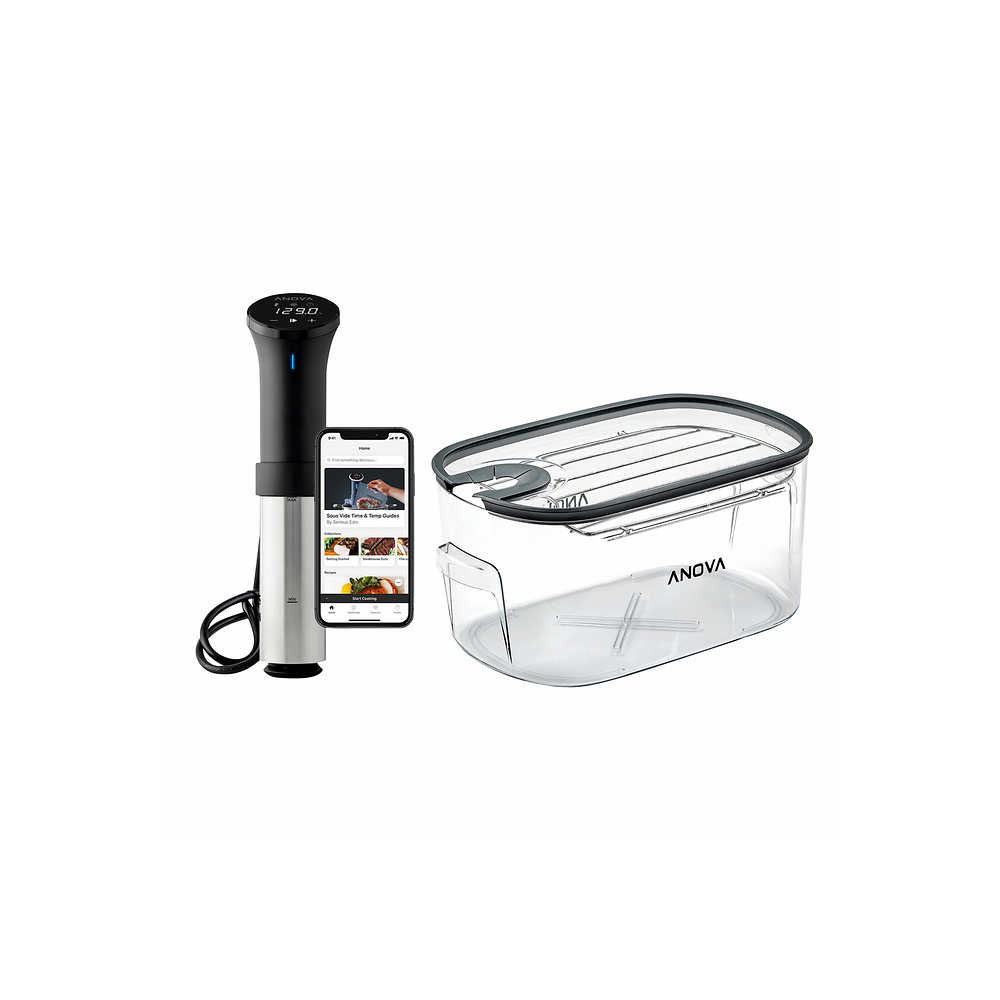 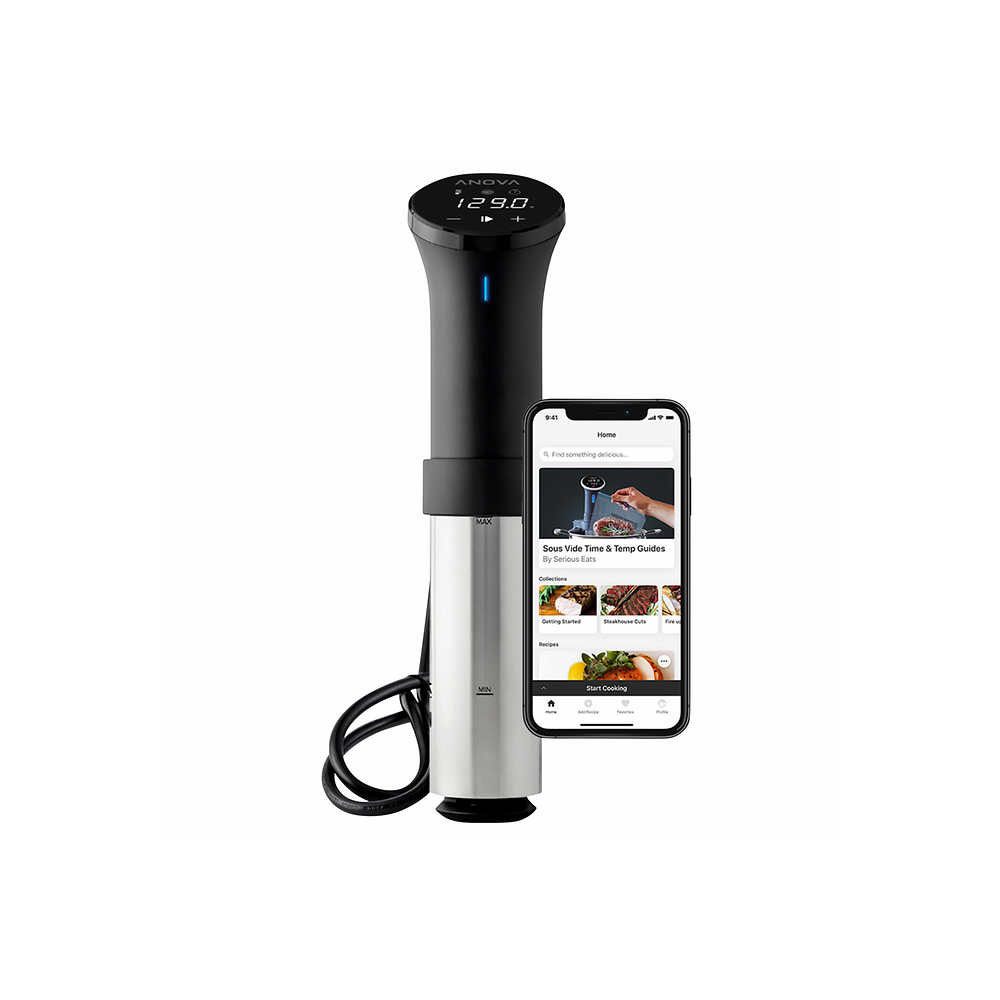 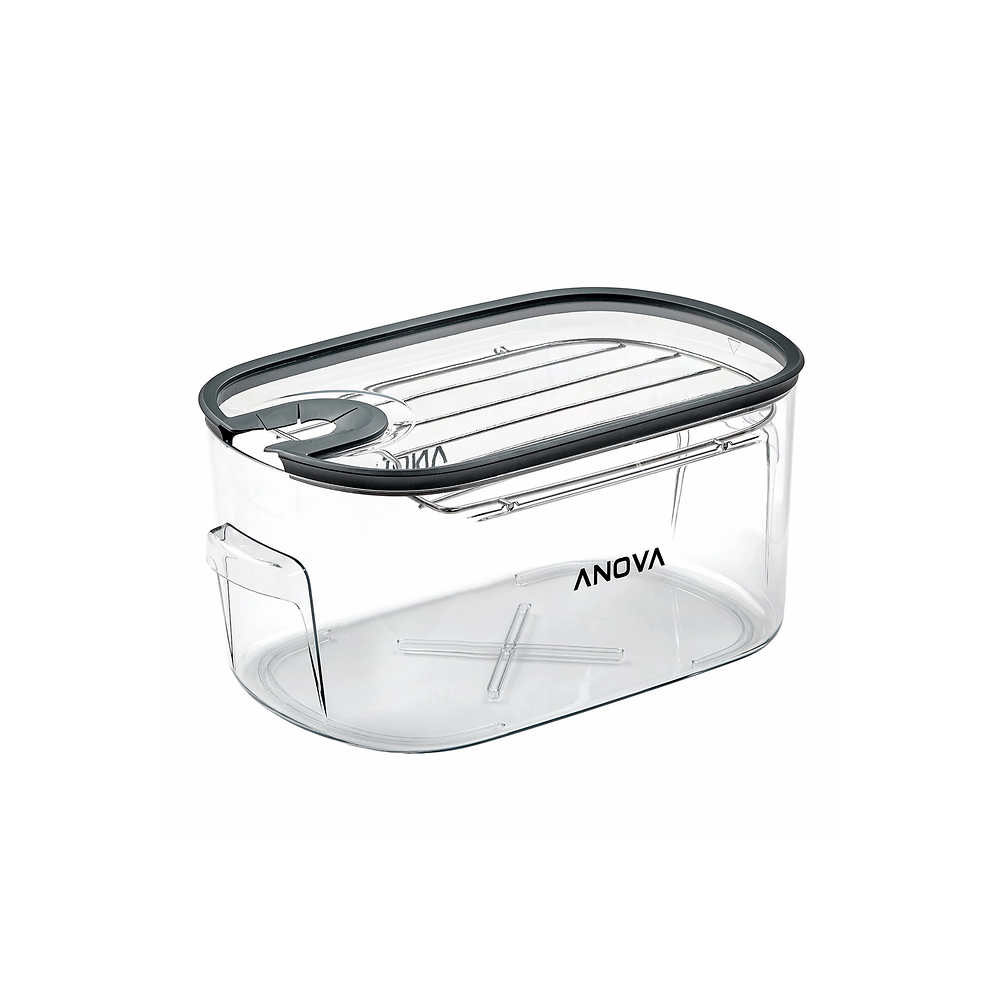