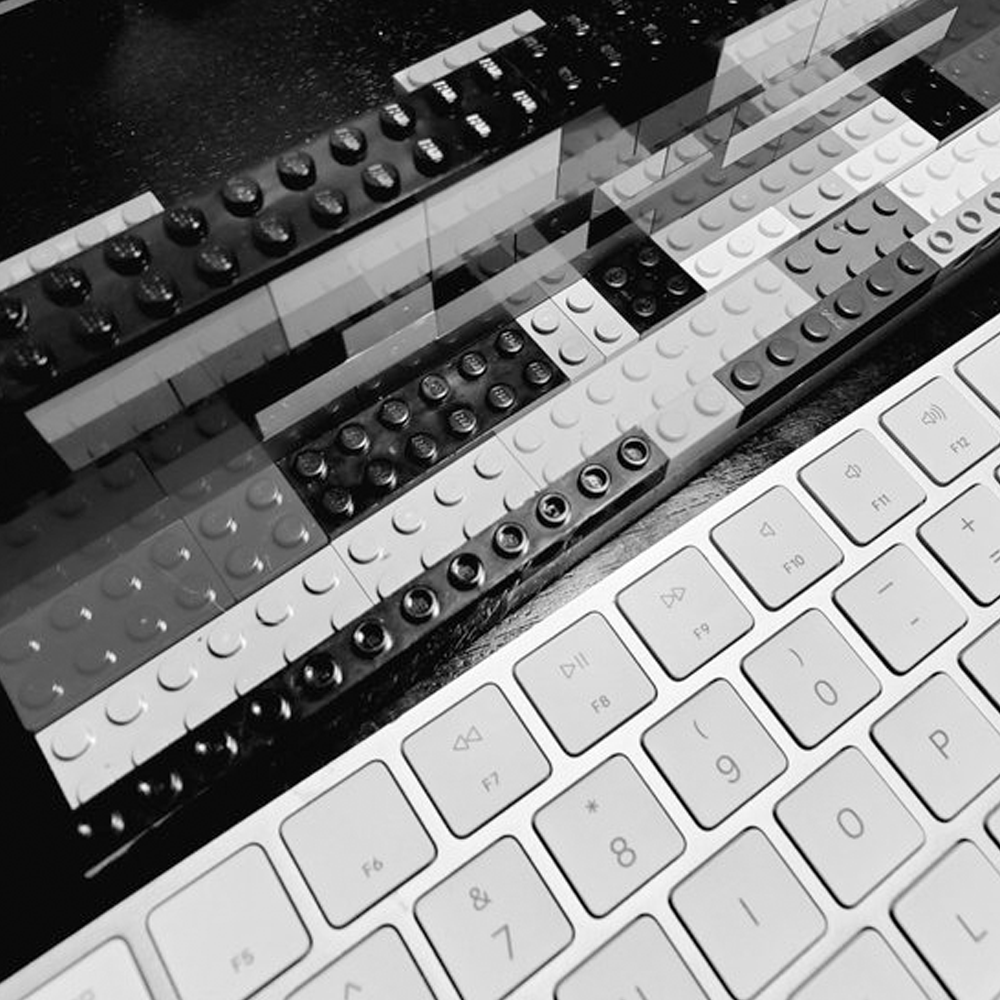 Workshop Side Projects On The Bench

Repost – On The Bench with the Lego Tablet Base

Re-post, similar to the Gimbal repost (had to repurpose some content, goal was to better utilize material posted in various places around the web). So, I’ll start with the Legos®… Gotta love Lego®.

In short, we were looking for a quick solution, accessible materials – allowing for various solutions, an iterative build process, and tabletop/desktop friendly. Additionally, the new iPad/iPad case purchased separately did NOT come with a handy, integrated stand. This too will be a future piece of content. Perhaps we can review a few cases which have integrated stands. Recommendation, I may… the Brenthaven.

Moving on, this case didn’t have any resemblance of a stand. FACT: Buyer remorse, buy a tablet case with a stand. Ideally, we should’ve purchased this case CASE. In conclusion, we had a few bins of Legos laying around the workshop, Voila! Presto! We have ourselves a fully functioning tablet stand/base (See Above). First edition in all its glory. There were other iterations, second and third iterations were canned due to instability and number of Lego bricks used… The forth iteration, coming soon… we will reduce the number of bricks used and adjust screen angle so that we can compensate for various viewers/users. Last, but not least, the featured Lego Housing needs to allow for both portrait and landscape viewing and charging cord integration.