With the latest Super Cell update, Clash goes magical… the theme change is pretty good, satisfactory or more. Upgrades are held to a minimum, while Heros, Electro Titans and Monolyth updates fill out the update. New Hero Pets in the pet house, Frosty, Diggy, Lizard and Phoenix, cool little add with the magical features brought forth in this update. Although, Frosty, Diggy and the other pets are a few weeks out in my games, the pets are a great way to compliment hero attacks, attack strategy and types of attacks. These days farming remains core to the game as Level 15 has been reached… however the other games are down in the TH11 space and even TH6. Those of you just starting keep to the build strategy hero and defensive upgrades first, gold/elixir/dark elixir and army camps, and so on. Don’t forget to upgrade your troops as often as you can as your storage capacity increases with what I would call the secondary upgrades. Third, bombs, air bombs, walls etc. tend to come last. Plus, from my own experience, those walls and extra defensice measures are easier to upgrade last cause there is extra cash/elixir in the bank.

Lastly, there are a few more added benefits with the update, O.T.T.O over in the builder hall, same with the high level battle machine. We don’t cover it all, more so covering what we think might be more reason to stick it out while you might be an early player or new to the game. There is hope! Enjoy, Clash On. 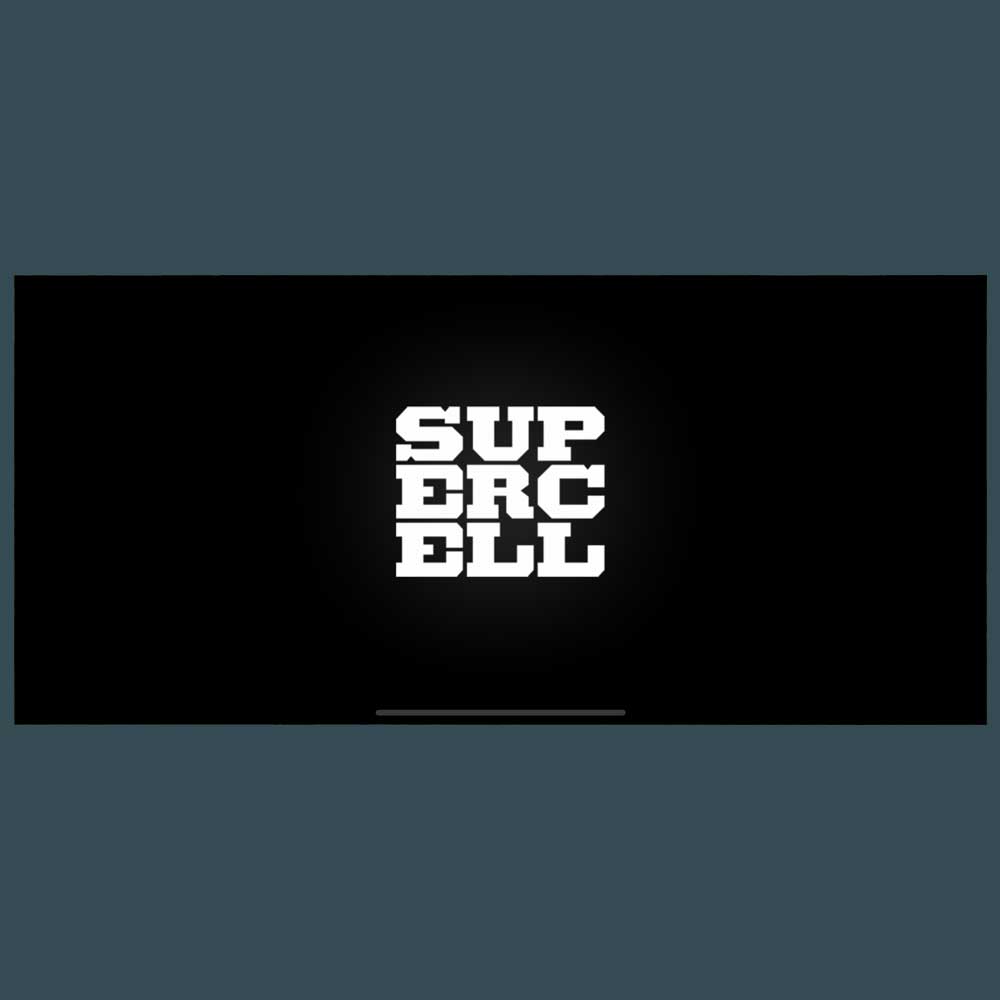 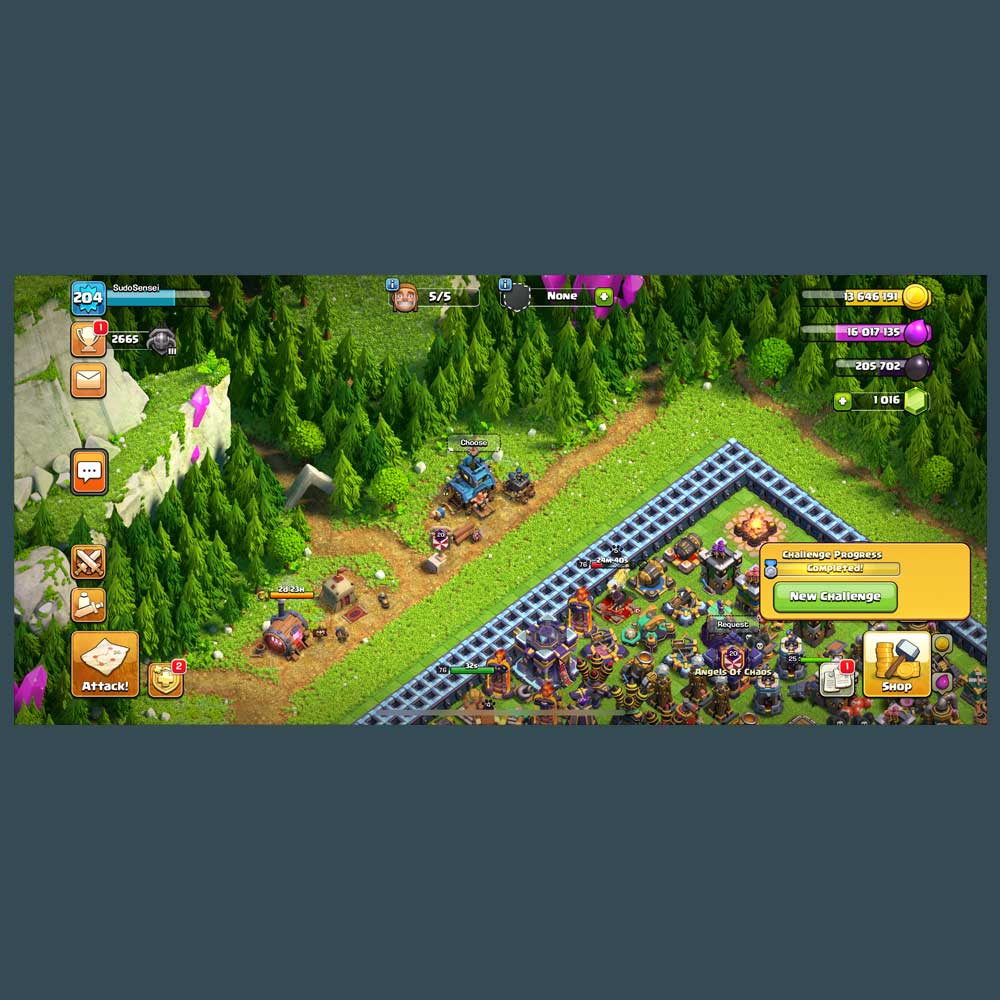 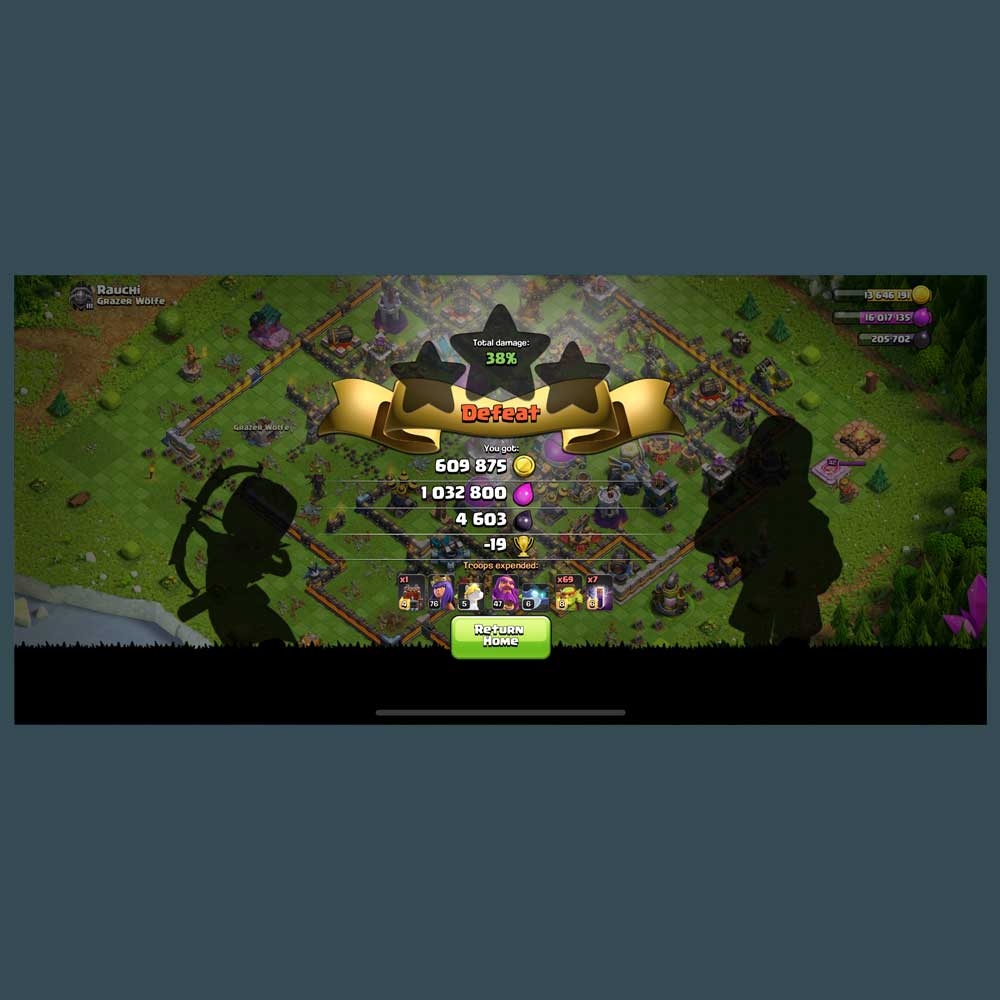 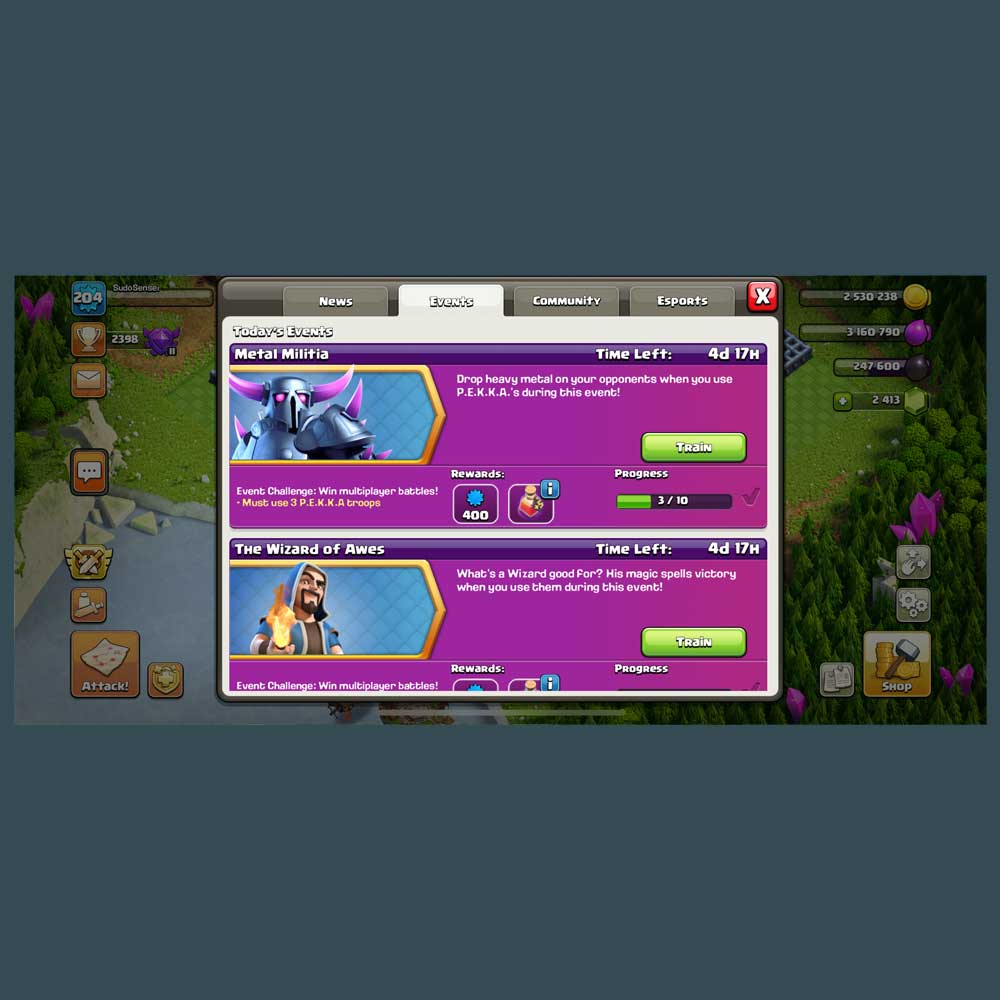 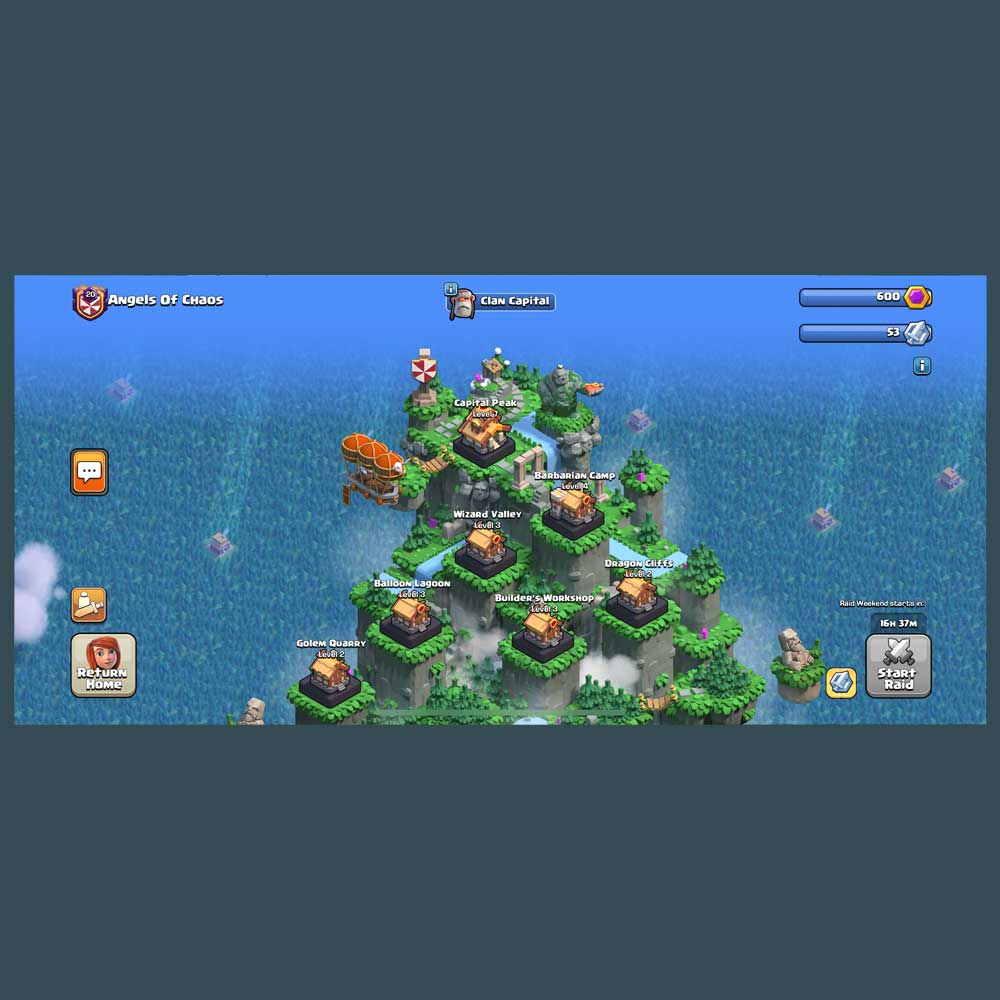 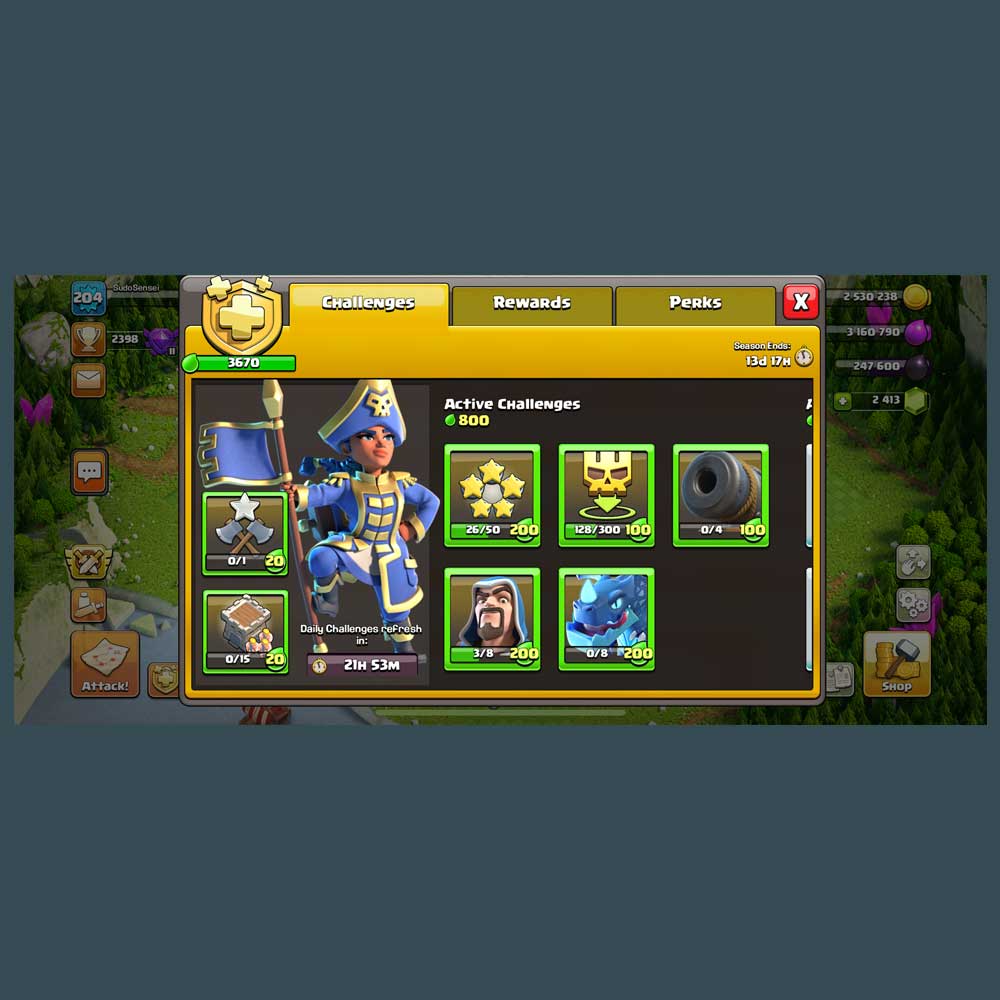 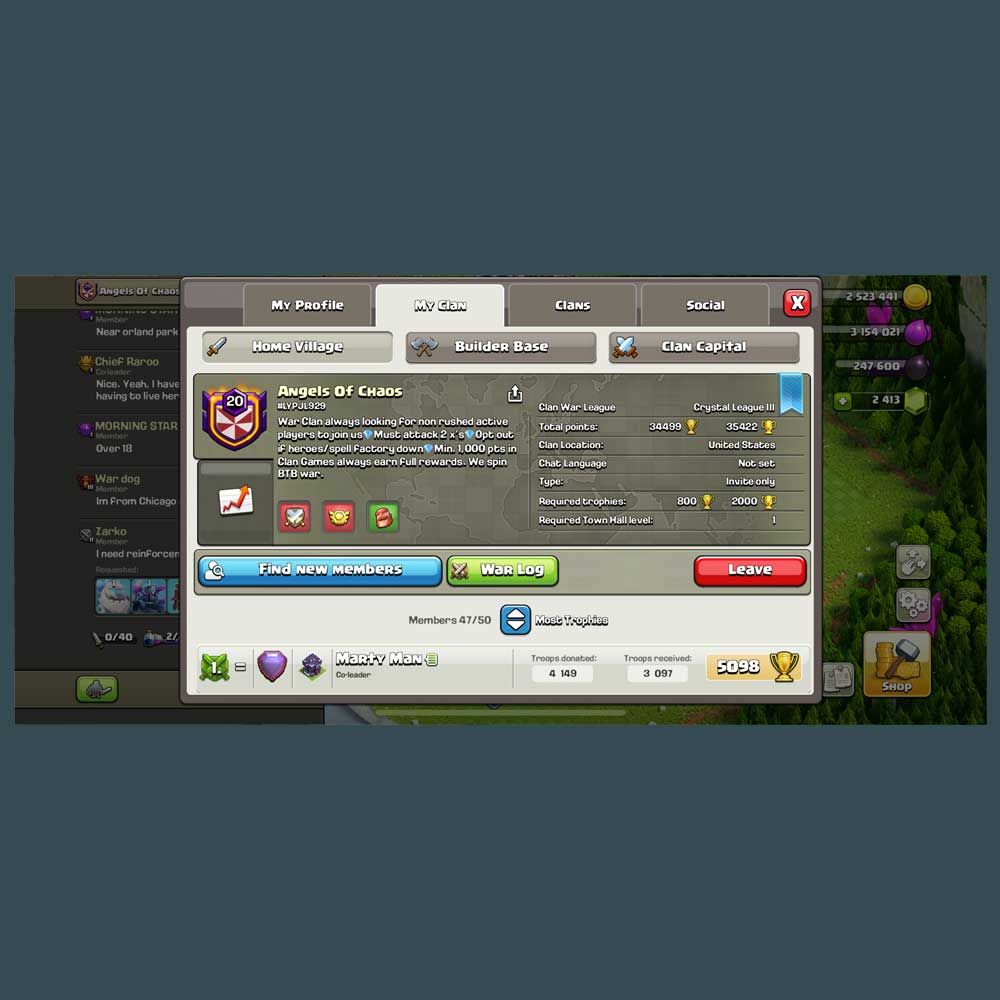 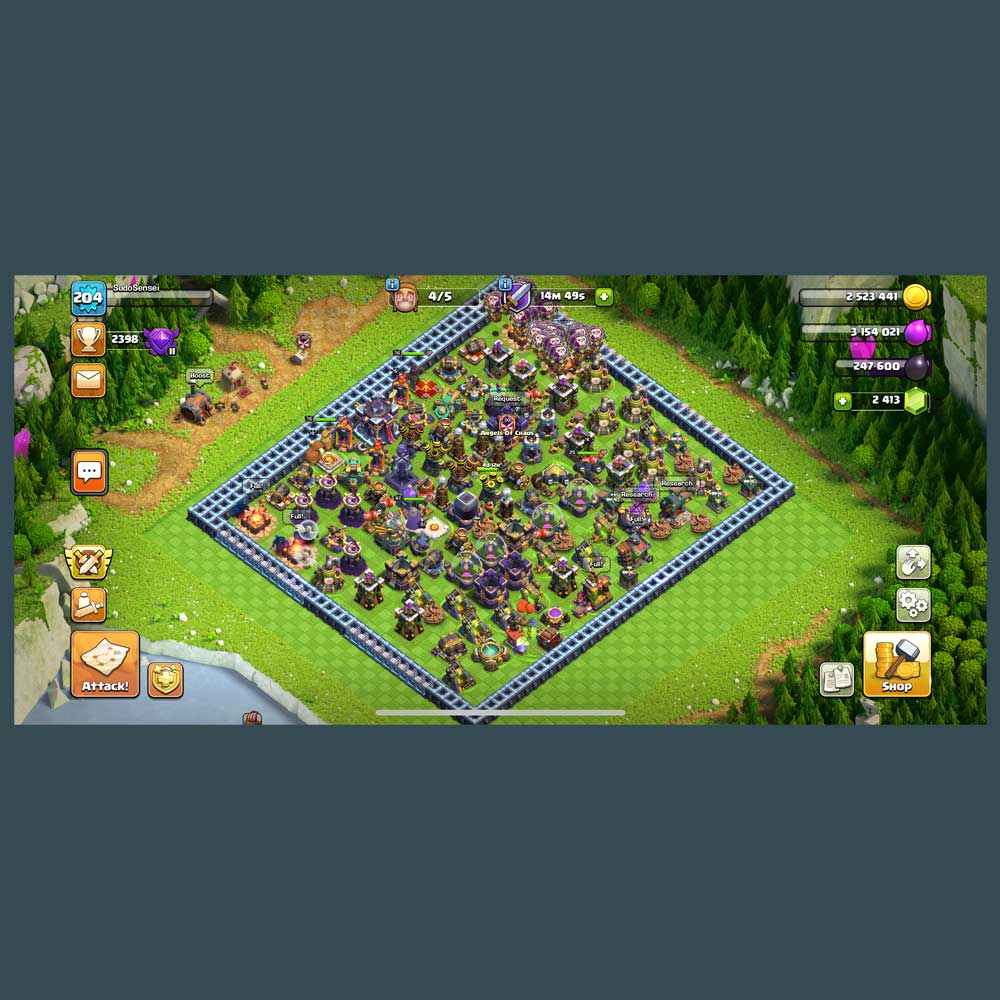