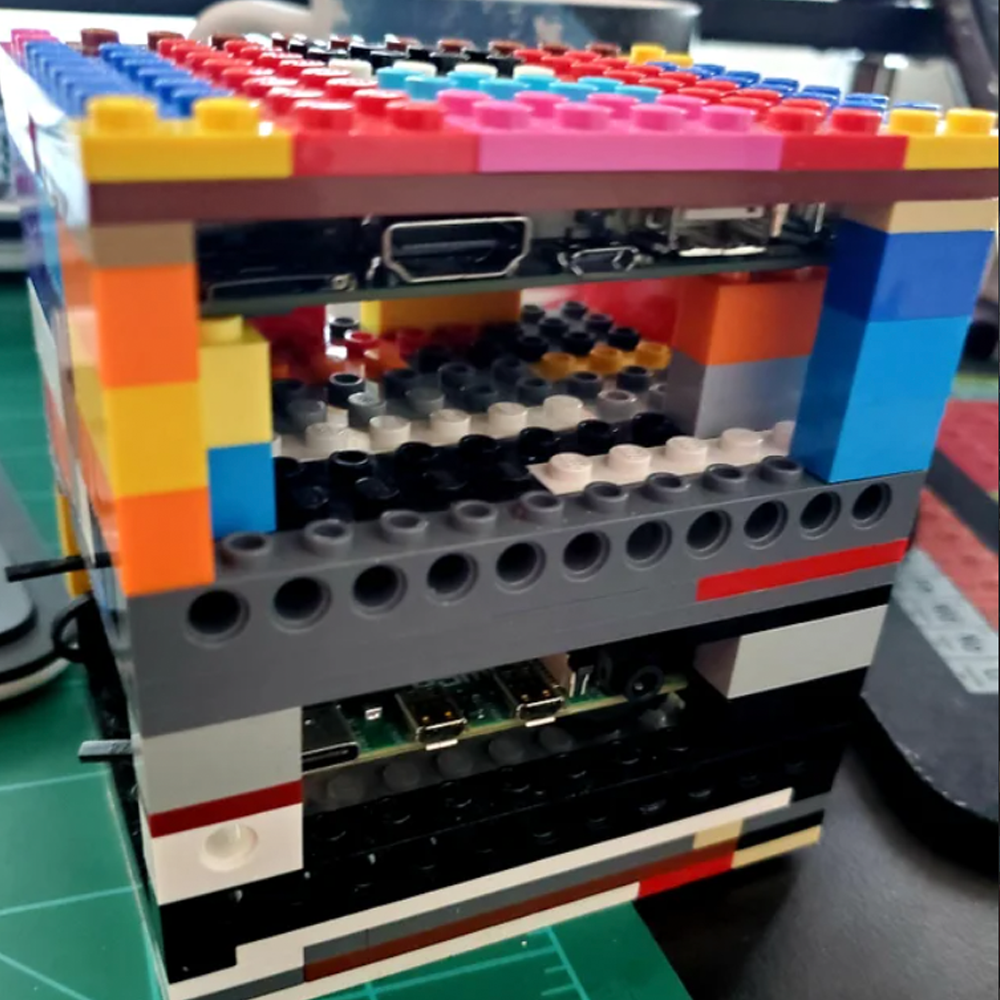 Lego Board Housing by Borg2Borg