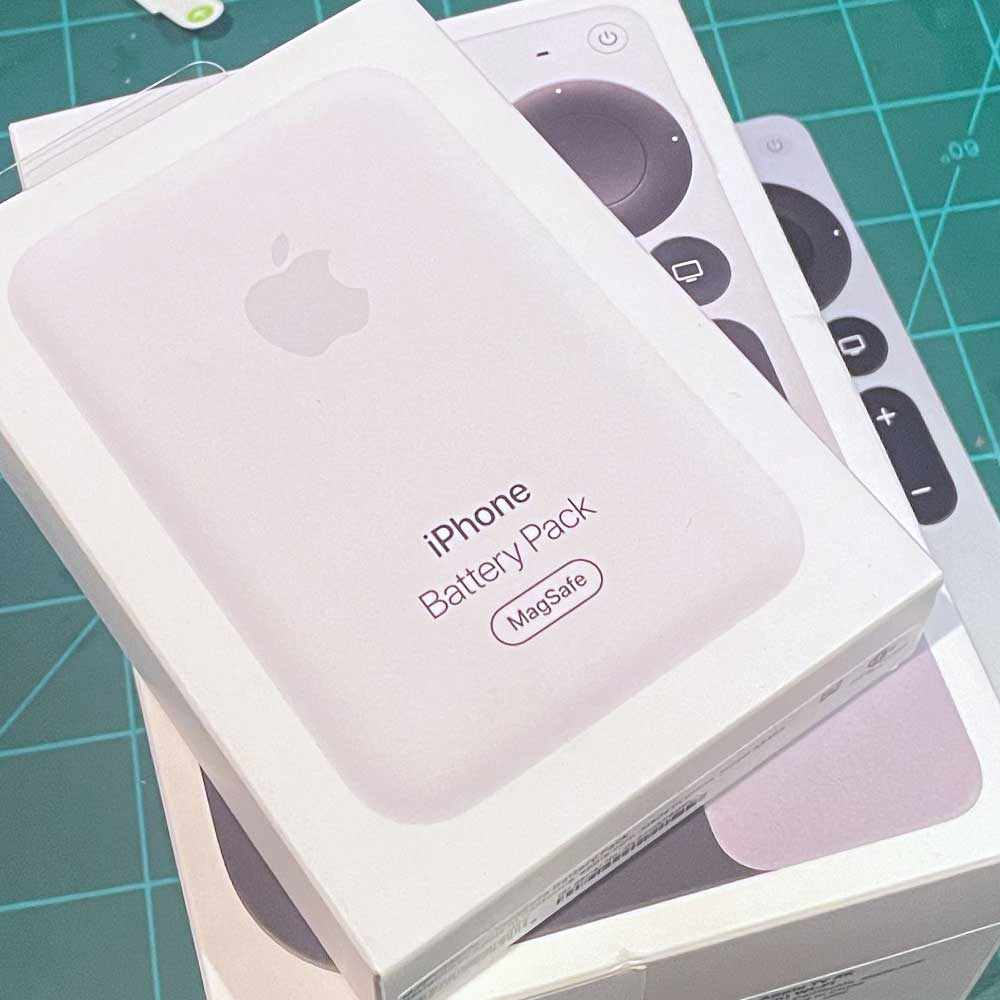 Running an older AppleTV 4K to compliment the 4k monitors; time for an upgrade. Today is that day… I’ve decided to update the office AppleTV to AppleTV 4K so to match resolutions, color etc via dual screens, used as separate displays. The purpose, MBP has some shortcomings, as you may or may not know, first is the limitation of dual-monitors or multi monitors NOT Apple branded. Again, a new limiation per say, not sure why this might be the case; you might be able to guess. So, I’ll leave that to your imagination or decression to suss out. The goal really is to use the new (4K) version so that I’m not required to adjust resolutions 3840 x 2160 over multi monitors (more than one) while reducing resolution/reducing pixel space via MBP settings for desktop views, apps, windows etc. That said, the new MBP still needs some work, I will be frank… I’m not a fan of the limited HDMI connections without Apple specific dongles or Apple Monitors. Ultimately, I need to do something about this at the hardware level while desiring to run dual screens without Apple branded screens, monitors, tv’s. Again, this is self imposed limitation without dongles. Unfortunately, I’ve tried multiple dongles or HDMI extender hardware/software without issue. iCreate products have their own limitations, screen observations etc. meaning Apple OS updates create software problems by iCreate device for months… when the idea is simple, simply run multiple screens, as separate screens with the same resolution. More on the AppleTV 4K to come. In the meantimed, let’s cover the MagSafe Battery Pack

Trips, Travel in your near future? Tired of shorterm battery usage, removing apps and settings to preserve battery life? Add a Apple Mag Safe Battery Pack. I(we) added the Apple Mag Safe for long-term battery needs, away from the office, travel, to the store… This is a great idea for those of you running ‘hot’, you know, those of you running Netflix, Peer to Peer Gaming etc. those kinds of things while not tethered to a wall jack. Let’s start there, buy one… I’ll give you my final ‘verdict’ in a couple weeks, check back soon.

As usual leave a comment below. Have feedback on the MagSafe Batter Pack? Apple TV 4K, MBP? Let us know what you’re thinking?